When preparing for plastic surgery, patients ask themselves the question: what is better - open or closed rhinoplasty? In fact, there is no exact answer to this question. There is, of course, a fundamental difference between the two methods, but they are both equally in demand. The choice of surgical method for a particular patient is determined individually and depends on many factors, such as: 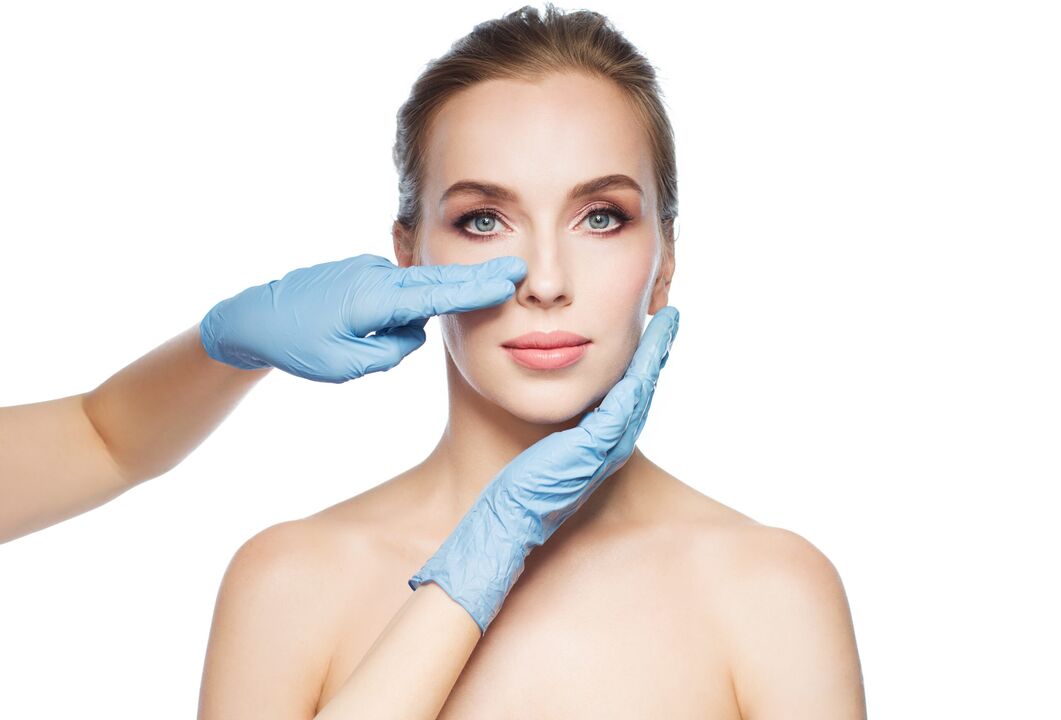 During the consultation in the clinic, the specialists take into account your wishes regarding the operation, however, the final decision to perform an open or closed rhinoplasty is made by the doctor, depending on the characteristics and individual indications of the patient.

Indications and contraindications for open rhinoplasty

The indications for open rhinoplasty are the same as for any rhinoplasty:

Open rhinoplasty is performed under general anesthesia. Previously, the patient must pass the tests prescribed by the surgeon.

Open rhinoplasty allows a complete visualization of the operative process: the surgeon has the possibility of examining in detail all the structures of the nose. During the correction, the surgeon makes an incision at the base of the columella (the area of skin between the nostrils). Then a small marginal incision is made from the columella inside each nostril.

In open rhinoplasty, the surgeon carefully cuts the skin at the columella with special surgical scissors, separating it from the cartilaginous framework of the nose. Now the doctor has the opportunity to examine in detail all the anatomical components, assess the condition of the structures of the cartilaginous and bone sections and give them the necessary shape. During an open rhinoplasty operation, the doctor can remove and move parts of cartilage, bone, install special nasal implants, etc.

At the end of the open rhinoplasty, the surgeon applies a thin suture material to the incision area: delicate work with the incision results in an imperceptible scar. Turundas are installed in the nasal passages (they are removed the next day), a hard plaster bandage is applied (the doctor will remove it for 10-11 days).

Thus, the only temporarily visible part of the incision in open rhinoplasty is the columella area. The incision clears up and within a few months becomes invisible.

The first 1-2 days after open rhinoplasty, you will be in the clinic hospital.

For a period of two months after open rhinoplasty, you should forget about sauna, steam bath and wearing glasses.